Elena is a Ice Soul Weaver with the Horoscope Gemini that you can summon from the Covenant Summon.

AoE damage reduction for all allies

Her passive stacks with Aurius

Healing is every other turn

Can't use Rod of Amaryllis or Unfading Memories

S3 has a pretty long cooldown

Elena’s kit make her more of a support healer than a primary one. Her strength lies in being able to mitigate AoE damage for all allies and provide them with AoE invincibility and bonus 50% effect resistance that stacks with whatever effect resistance they already have.

Her skill 1 also cleanses 1 debuff off of 2 allies and if you choose to soul burn, she can cleanse all debuffs at the expense of 20 souls. Her second skill is a passive gives AoE damage reduction that heals the team based off her max health every 2 turns when she gets hit by an attack. This means she will be good against AoE teams and not as good against single target teams. Since her passive will not proc if she isn’t attacked.

Her skill 3 provides invincibility + increased effect resistance to all allies and attacks all enemy at the same time. This can prove to be very useful against AoE attackers like Arbiter Vildred and Seaside Bellona.

She is an okay (not recommended) replacement for Angelic Montmorancy in terms of cleansing. Better yet, build both and have double cleansers for Guild Wars!

Her PvE capabilities is also good since you can abuse invincibility at times in need, especially in Abyss Tower and Labyrinth Raids! However, she’s still considered to be more of a PVP unit, especially one that’s anti-AoE.

Elena actually works really well with Counter, since her s1 cleanses debuffs from her allies whenever she procs it. However, that does take a higher gear requirement, and Speed/Immunity can work well if you can’t build Counter. A good Elena build should have about:

It’s also worth noting that Elena can’t use typical Soul Weaver artifacts like Rod of Amaryllis, due to the fact that her s3 is not a non-attack skill, even though her S2 can proc them. As such, you’ll have to use other artifacts, like Celestine or Wondrous Potion Vial. However, Magaraha’s Tome is considered the best artifact for her.

Note: In either build, you can substitute her DEF% ring for HP% or Effect Resistance% if you have enough HP from just her necklace and substats. However, that’ll still mean it’s a little more difficult to get the optimal DEF%, as you’ll mainly have to rely on substats. 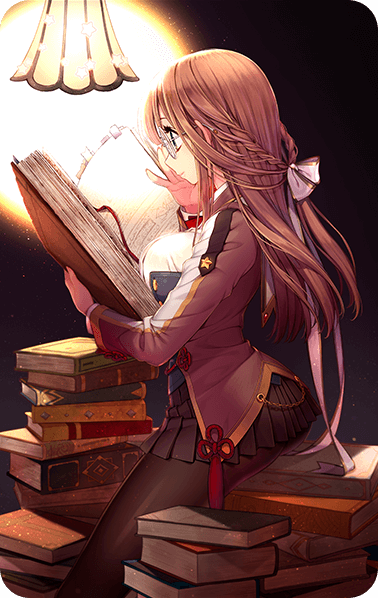 Magaraha’s Tome
Best Artifact for Elena
Magaraha is considered the best artifact for Elena, as it pushes her Combat Readiness whenever she procs her healing passive. The top artifact to use on her, and the other artifacts are only if you somehow don't have Magaraha. 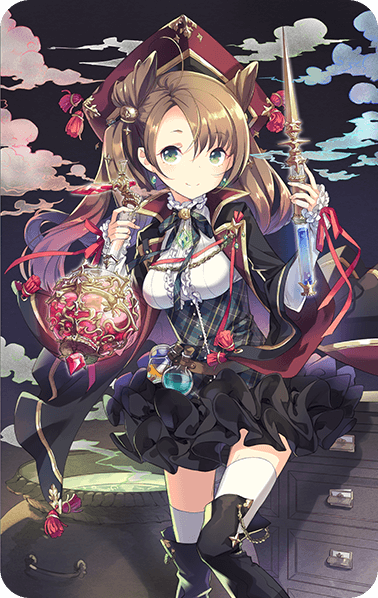 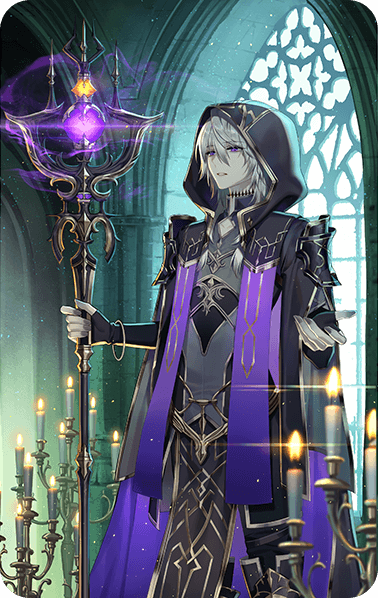 Shimadra Staff
More Resistance + Healing
Shimadra Staff lowers the Resistance requirement for both Elena and the rest of her team, and increases the amount of healing that everyone receives. Magaraha's Tome is still top-tier for Elena, though. 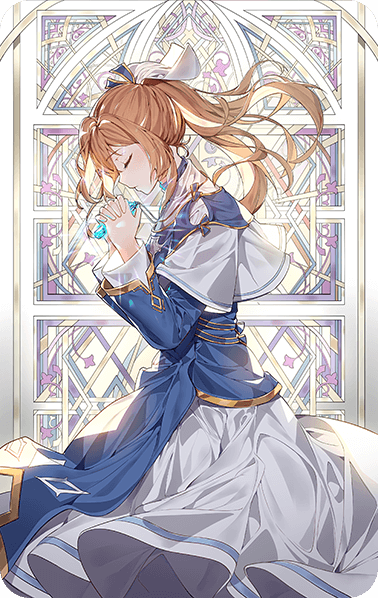 Celestine
Counter Build Artifact
Still shouldn't be used over Magaraha, but if you're on a Counter build with your Elena, this can be a fun toy to play around with. She'll clean debuffs and heal with this.

Elena has 3 skills. Skills can be passive or active. Elena's Starlight's Will can be soul burned for extra effects. More information can be found on our Skill Multipliers page.

Burn Effect: Dispels all debuffs from all allies. (-20 Souls)
Attacks with the power of the stars, dispelling one debuff each from two allies.
Show Enhancements ↓
+1: +5% damage dealt

Cooldown: 6 turns
Attacks all enemies with a meteor shower, granting invincibility for 1 turn and increased Effect Resistance for 2 turns to all allies.
Show Enhancements ↓
+1: +5% damage dealt

It's a good idea to skill up her S2 first, so that her allies take even less damage. After that, at least skill up her S3 to +2 for the -1 cooldown.

Consecrated Ground increases Combat Readiness of the caster by an additional 5%.

Recommended
Dispels one debuff from all allies before the skill effect when using Eternally Shining Comet.

Attacks all enemies with a meteor shower, granting invincibility to all allies for 1 turn.

Attacks all enemies with a meteor shower, granting invincibility for 1 turn and increased Effect Resistance for 2 turns to all allies.

Advice, Myth
This shows the morale points you gain when the following chat options are selected. Check out the labyrinth team calculator to gain the most morale points here.

From a young age, her parents taught her the doctrine of the stars. Despite her youth, she now leads the faithful of Constella with her unwavering devotion and strong connection to the Spirits.