Corvus is a Fire Warrior with the Horoscope Cancer that you can summon from the Covenant Summon.

Can transfer debuffs to the enemy

Guaranteed stun on basic attack if 3rd skill is used

Can't use skill 3 at the start of the battle

Takes a while to charge up

Has no real place in the game post-nerf

The post nerf Corvus can no longer solo 1v3 many top ML units due to the new changes. He loses his defense buff from S3 and also now need 100 fighting spirit to activate his S3. That means it takes a bit longer to amp up the healing and he is unable to keep on using S3 over and over again when he is getting hit.

In other words, you really shouldn’t build Corvus.

Building Corvus is… not the best of ideas. Seriously, after his nerf, he’s bad. As in, it’s genuinely recommended to not build him at all. There are infinitely better units that you can use in place of him. If, for some reason, you want to build him (which is once again not recommended in general, new player or veteran), though, then you can build him with either the Counter Set or the Speed Set.

Counter works on Corvus, as his s1 transfers debuffs, gains Fighting Spirit, and stuns if he used his S3. Speed is just a safe bet to use on pretty much anyone. Immunity is a must-have when building Corvus on Counter, so he doesn’t get immediately shut down. Generally, it’s a good idea to make sure that you always use Immunity when building units on Counter, for exactly that reason.

When building your Corvus (which, again, not recommended), you’d want to aim for about:

Note: In either of the Recommended builds, you can use either DEF% or HP% for the ring/boots. However, if you switch out his SPD boots for DEF% or HP%, you will lose a lot of speed, and then either Durandal or El’s Fist will end up becoming necessary. 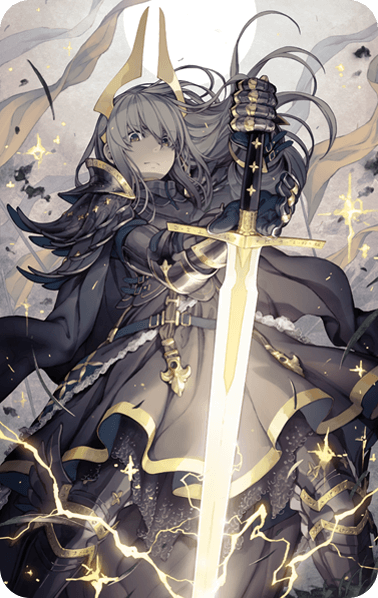 Durandal
Faster Turns
Allows him to get turns faster without having to build speed. Once he gets below 75% HP, he can activate Durandal, and it'll ease up on the gear requirements. 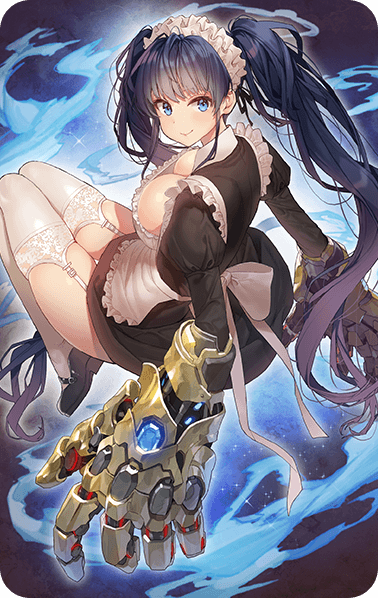 El’s Fist
More Speed + Damage
As Corvus takes more damage, he'll also be able to DEAL more damage and get his turn faster. This eases up on the Speed requirements needed. 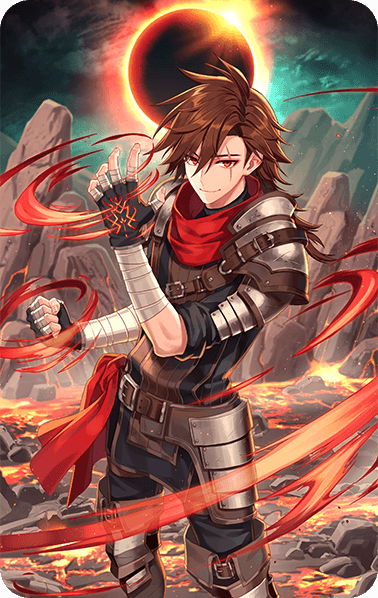 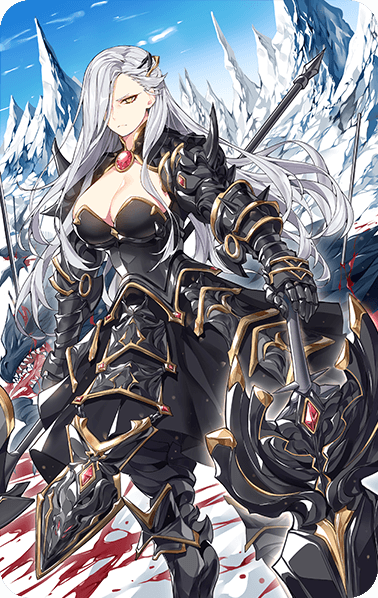 Draco Plate
Damage and Survivability
[LIMITED ARTIFACT] Draco Plate is just a very good artifact on any bruiser-type Warrior, and Corvus is no different.

Corvus has 3 skills. Skills can be passive or active. Corvus's Fury's Advent can be soul burned for extra effects. More information can be found on our Skill Multipliers page.

Active
+10 Fighting Spirit
+1 Soul
Shoves the enemy with a shield, with a 50% chance to transfer one debuff from the caster to the enemy. When the caster is infuriated, damage dealt is increased and the enemy is stunned for 1 turn. Damage dealt increases proportional to the caster's Defense.
Show Enhancements ↓
+1: +5% damage dealt

Enhance S3 for the bonus soul gain and extra heal. S2 and S1 is optional. However, skilling him up in general is not recommended, as there are better units who deserve MolaGora.

Heroic Tale, Criticism
This shows the morale points you gain when the following chat options are selected. Check out the labyrinth team calculator to gain the most morale points here.

A priest of the Rose Apostles, Corvus is famous in Farche for leading the Young Sheep of the Eternal Mother missionaries.